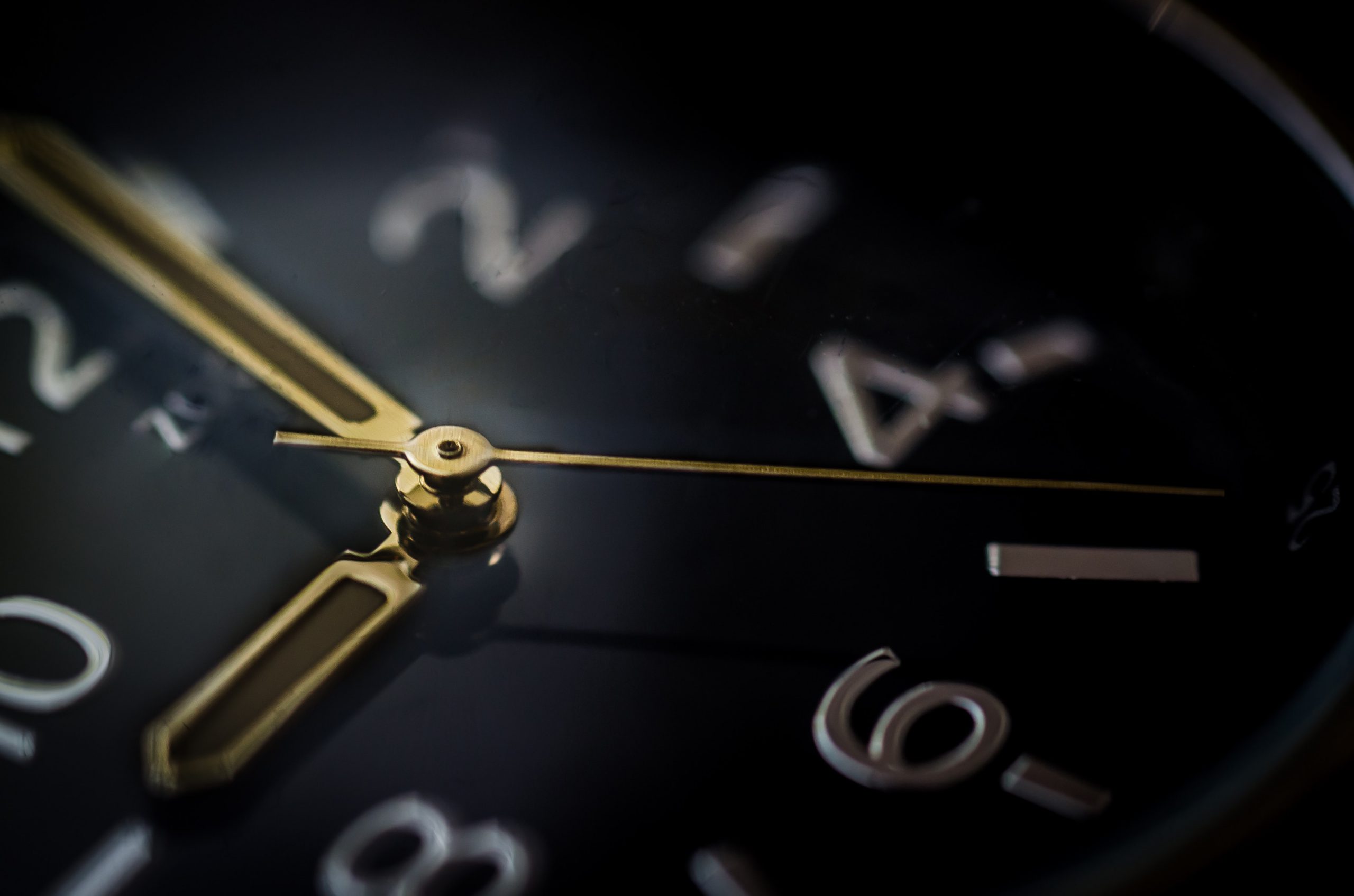 When writing unit tests in C#, one question that often comes up is how to mock static resources, and which static resources make sense to mock in the first place. I tend to think of this in terms of whether or not the static resource is doing something that I can’t directly control. For instance, I wouldn’t mock string.IsNullOrEmpty. It’s a pure function, meaning that it has no side effects, and given the same input, it will always return the same output. It also doesn’t rely on any external data.

Dates area different story. DateTime.Now is NOT a pure function (C# properties ARE functions under the covers, so this terminology still applies) because it relies on the system clock to do its work, which is constantly changing, and largely out of your control. Therefore, unit testable code should NOT use it.

Well, what if you NEED to use it? Maybe you’re using it to set the created date on a database record. Or your using it to do some sort of date/time comparison math. The answer, like ANY external resource that you don’t control, is to wrap it in a service, and when you write your unit tests, mock that service.

Simplistic, yes. But what I get from this is that at run time, I can still ask the host server for the current date and time. But when I’m working with unit tests, I’m able to tell my test EXACTLY what date/time I want to work with for a given test. I just mock the IDateTimeService, and tell it to always return the same date/time value, regardless of what the date and time really are. If I have logic that says “If my record date is before the current date/time, then do X”, this is now extremely easy to test.

This technique also works really well for values in the HttpContext that you don’t have control of because it’s expected that the ASP.NET runtime will set these values for you. How do you mock these? A good example is mocking the user principle. I want to be able to write unit tests where I can control what, and if, the User ID is set. In the case of one of the projects I’m working on, this is an integer value, and it resides in the http://schemas.xmlsoap.org/ws/2005/05/identity/claims/nameidentifier claim. The code for this looks as follows:

In the implementation, I’m getting the claims principal from the IHttpContextAccessor.HttpContext instance. If it’s not there, I throw a custom exception. I then find the name identifier claim, convert it to an integer, and return it. But now, when I unit test any code that needs this information, I can just mock the IPrincipalService interface, which is extremely easy since it’s simply returning an integer.