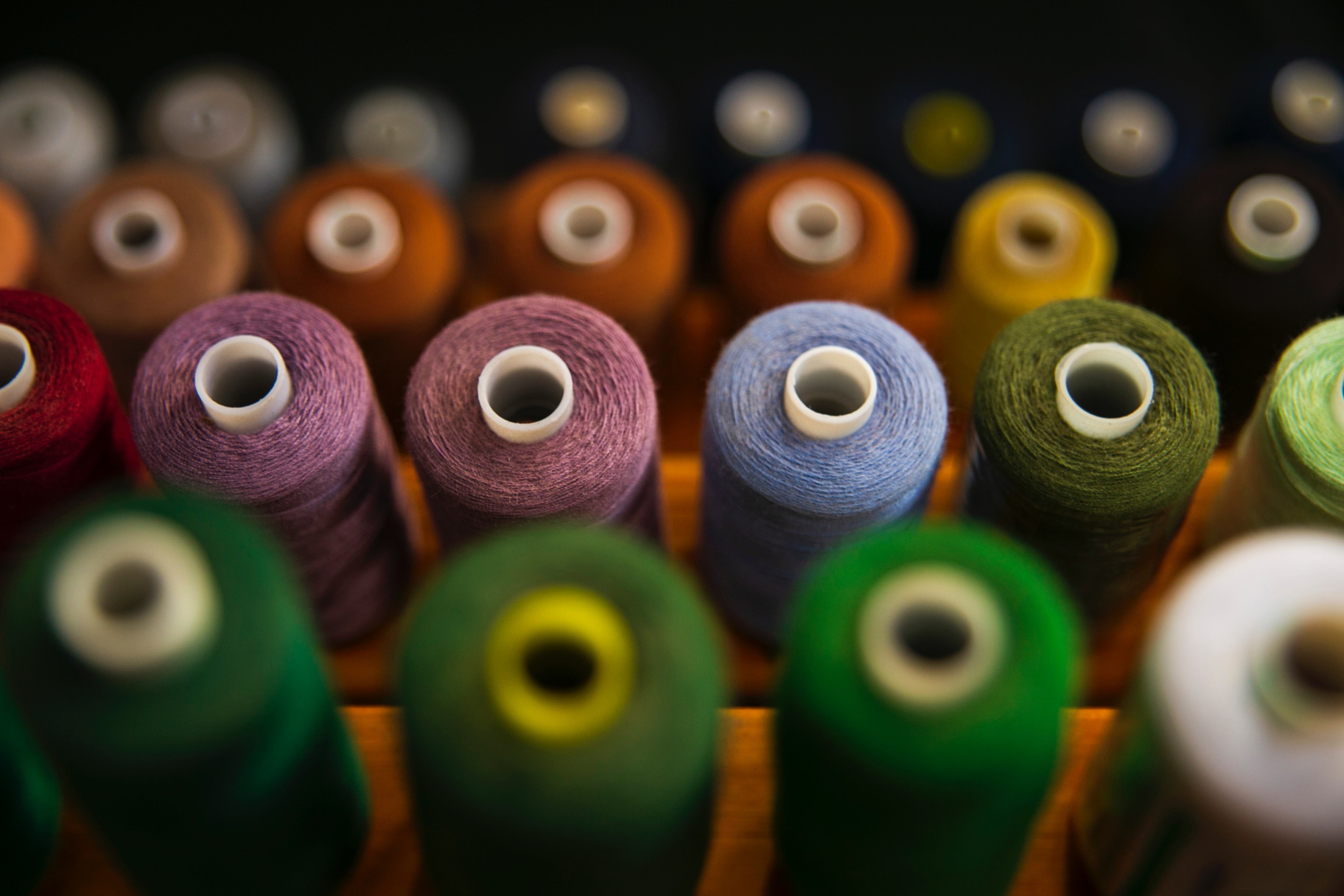 One of the applications that I work with uses PowerShell from with a .NET C# API project. The Nuget package that provides the necessary interfaces is called System.Management.Automation. It is actively maintained by Microsoft, but has API’s that still use the older IAsyncResult methodology of asynchronous programming, including the Invoke method on the PowerShell object itself.

As a result, when trying to add calls to Invoke within methods that are written as async/await methods, the fallback was the “good ‘ol” Task.Run calls:

However, today I discovered a neat little method in the TaskFactory class called FromAsync. This method takes an IAsyncResult instance as its first parameter, and a delegate that is triggered when the IAsyncResult instance completes. And… it’s awaitable! This makes code flow more naturally (in my humble opinion), and removes a level of scoping/nesting from your code:

Very nice! I’m sure there are plenty of engineers out there that would see this and say “Well, yeah, that’s been there forever!” Hey, I’m just happy that I found it now! 🙂